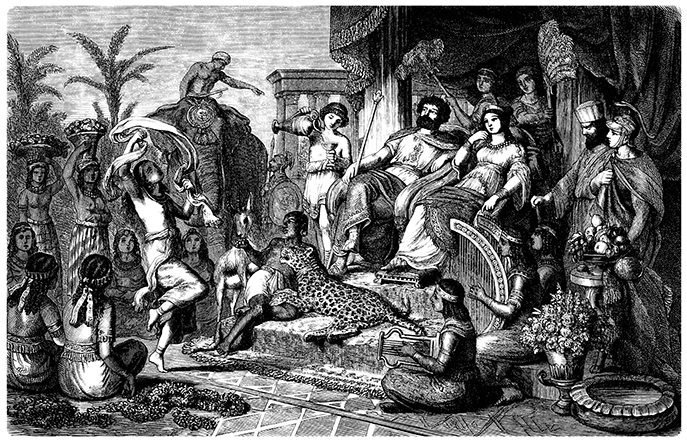 Chronological Order of the Ptolemaic Dynasty

Ptolemaic pharaohs frequently ruled jointly with their wives, who were often also their sisters. Several queens exercised regal authority, but the most famous and successful was Cleopatra VII (51 BC-30 BC), with her two brothers and her son as successive nominal  co-rulers. Several systems exist for numbering the later rulers; the one used here is the one most widely used by modern scholars. Dates are years of reign. 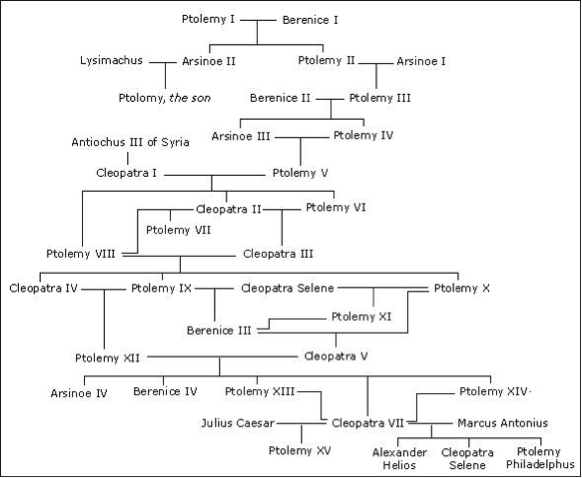