Gold Coins from the Roman Empire 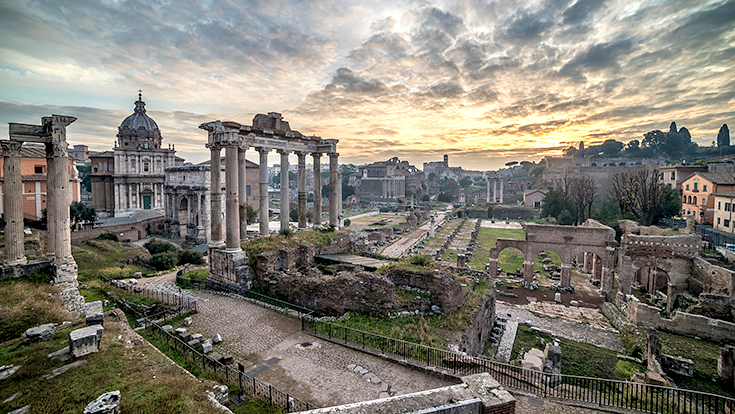 "Rome wasn't built in a day" and it took the Roman Republican Government three hundred years to finally introduced coinage in circa 300 BC. Incredibly, the Greeks had been using coinage for over three centuries before the Romans.

Even though it took awhile, the Romans learned to adopt the technology used in much of the great empire that the Romans conquered to familiarize the populaces with influential individuals and emperors of whom they would never see in person. In this way ancient coins were used as propaganda to remind the empire who was in control.

Julius Caesar issued coins bearing his own portrait. He was the first Roman to put he face on a coin while still alive. Soon the focus was to have emperors on all coinage that made them appear god-like and used as an important means of disseminating this image throughout the empire. 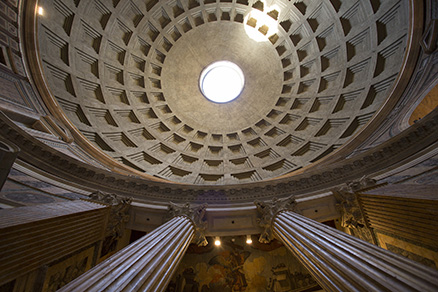 Even though the Romans weren't the first to us coinage as a means of payment, they were one of the first to debase their own currency. This came later in the third century AD when the Roman Empire was going through economic hardship. Military Crisis and having to pay large armies for their services caused a lack of silver and gold formerly used to make the Roman Gold Aureus and the Silver Denarius. As the Empire started to decline, so did their currency. The denarius continued to decline slowly in purity, with a notable reduction instituted by Emperor Septimius Severus.

"The decline in the silver content to the point where coins contained virtually no silver at all was countered by the monetary reform of Aurelian in 274. The standard for silver in the antonianus was set at twenty parts copper to one part silver, and the coins were noticeably marked as containing that amount (XXI in Latin or KA in Greek). Despite the reform of Aurelian, silver content continued to decline, until the monetary reform of Diocletian. In addition to establishing the tetrarchy, Diocletian devised the following system of denominations: an aureus struck at the standard of 60 to the pound, a new silver coin struck at the old Neronian standard known as the argenteus, and a new large bronze coin that contained two percent silver.

Without a constant influx of precious metals from an outside source, and with the expense of continual wars, it would seem reasonable that coins might be debased to increase the amount that the government could spend. A simpler possible explanation for the debasement of coinage is that it allowed the state to spend more than it had. By decreasing the amount of silver in its coins, Rome could produce more coins and "stretch" its budget. As time progressed, the trade deficit of the west, because of its buying of grain and other commodities, led to a currency drainage in Rome." [1] 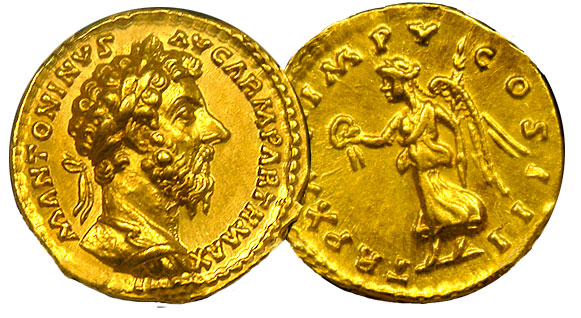 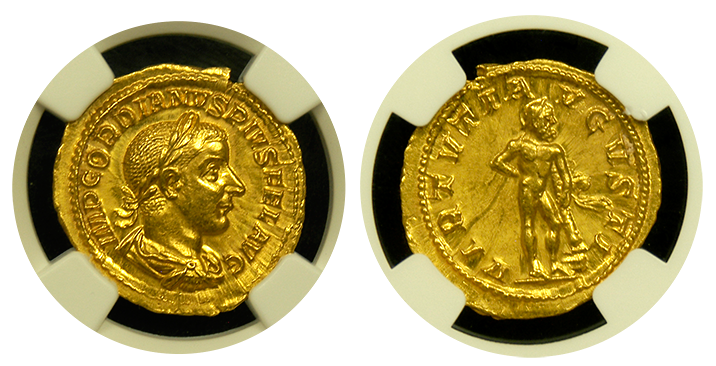 Here are two absolutely breathtaking, museum-quality example of Rome’s most noteworthy emperors, Marcus Aurelius & Gordian III. The craftsmanship and strike of these examples sets them apart from the few others known. It is hard to believe that these were struck over 1,800 years ago and remain in this outstanding condition. 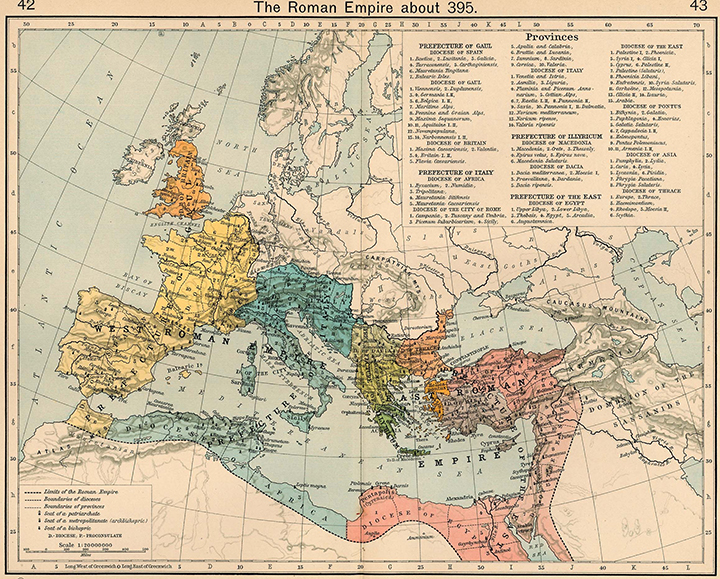 Here at Ancient Gold Coins, we've made it our goal to provide you with the best possible information on rare coins and ancient Roman currency. Browse our site to shop our collectable coins!